The rock ‘n’ roll five piece have spoken about their 2018 plans for a new EP and a summer tour. Dead Horse Jive are continuing their musical odyssey, following their 2017 EP Last Days of the Craic and a series of live gigs across Ireland. ‘Blind’ Mick Joyce, guitarist of Dead Horse Jive, said a few things to LGR one evening over F*ceb**k about what to expect from the band this year.

The band was formed in 2016 by a group of musicians in Galway, and has since spread the good message at music festivals and venues across the country. They were already experienced musicians before they came together under the DHJ name, which has become a solid part of the live rock music scene in Galway. All about the sounds of dirty rotten rock ‘n’ roll are band members ‘Sugar Dee’ O’Brien, ‘Blind’ Mick Joyce, Jumpty, Cal Goodway, and Martin ‘THe BlAggARd!’ Collins.

So, any news about this upcoming EP?

“Well, going back to the studio to record what should be the final parts on the 19th. Then the aim is to release a new version of ‘Trigger of Love’, followed by the EP in April, And at least one single and video”.

Can you say anything else about the new version of ‘Trigger of Love’? is that going to be a release on its own?

“So, that’s going to be released on its own with a video. Then we will be releasing a different single and video after the EP comes out”.

“It’s a similar enough style yeah, but we’ve branched out a bit. But still singing about how bad our lives are. One of the songs we recorded was as part of a free recording session, so we’ve decided to take it in a completely different direction. Still loads of rock ‘n’ roll going to be in there though”.

Are personal experiences an important part of how the bands creates?

“Yeah, definitely. I think all the songs we have out, or are bringing out, are based on personal views and experiences. We all write as well. You can kind of tell who wrote what song”.

I suppose if you’re not in the know, then you could assume that the experiences apply to all the band members, do you think?

“I think it would depend on the song, but for the most part, yes. I think we could all relate to them in some way anyway. Like, we have one song about a friend of ours, and he’s a big fool. So, someone might not know him too well, but we all have our own friend who is a big fool.
Unless you are the big fool in your group of friends”.

You were saying this EP is going in a different direction. does that mean it’s less ‘dirty & rotten’, and more something else?

“Aha, no. It’s still going to be dirty rotten rock ‘n’ roll. In fact, I think it’s got a song on it that most suits that definition. But we’re going to have one or two songs on it that move away from that genre, musically anyway”.

And you have a tour during the summer?

“That’s the plan anyway. We’re booking it at the moment. The aim is for the middle of June to the end of June over two weeks. Trying to think of a name for the tour too. The Fool’s Road Tour, there you go”.

“There were a few. Saturdays are for the Boys was one, or Dedicated to the Lads. But they are both in-jokes, so I doubt people will get them. I’ll try and come up with some mad concept in the mean time so I seem artistic”

You might open yourself up to some feminist critique.

“Yeah, I would be worried about that because it’s not the intent. It’s not meant to mean ‘men only’. It’s meant to mean ‘boys’, as in ‘the gang’, whatever gender you are. I’m not married to it anyway”.

it says on your F*ceb**k that the band was disqualified from a competition for ‘distasteful lyrics’. Whats the story there? And what were the lyrics – were they from ‘Balls Out’?

“Oh yeah, that was years ago, haha. Shaughs was our singer and it was a competition to play at a teenage disco. It wasn’t ‘Balls Out’, I hadn’t written that at the time. I think it was a song called ‘Transmoglified’ that we used to play. It was about underage drinking. so you can see their point.

We never found out because we didn’t get to play it. I forget who won, actually”.

This must have been ages ago.

“Ah yeah, it was when we were a three piece just messing about”.

But, surely that was an even better prize than playing the gig. As a rock ‘n’ roll band, even at that age.

“Yeah, I guess looking back. We’re talking about it right now, so it was worth it. still, I’m not promoting underage drinking at all. Just pointing out that we did it”.

so, the gig coming up is on the 24th February. All set?

“Yeah, 24th February in the Junction, Athlone. We’ll be doing some new songs off the EP that we’ve not played before. And we’re playing with a great group called Reprisal, from Longford. Top notch rock ‘n’ roll. It’s going to be a shifting night”. 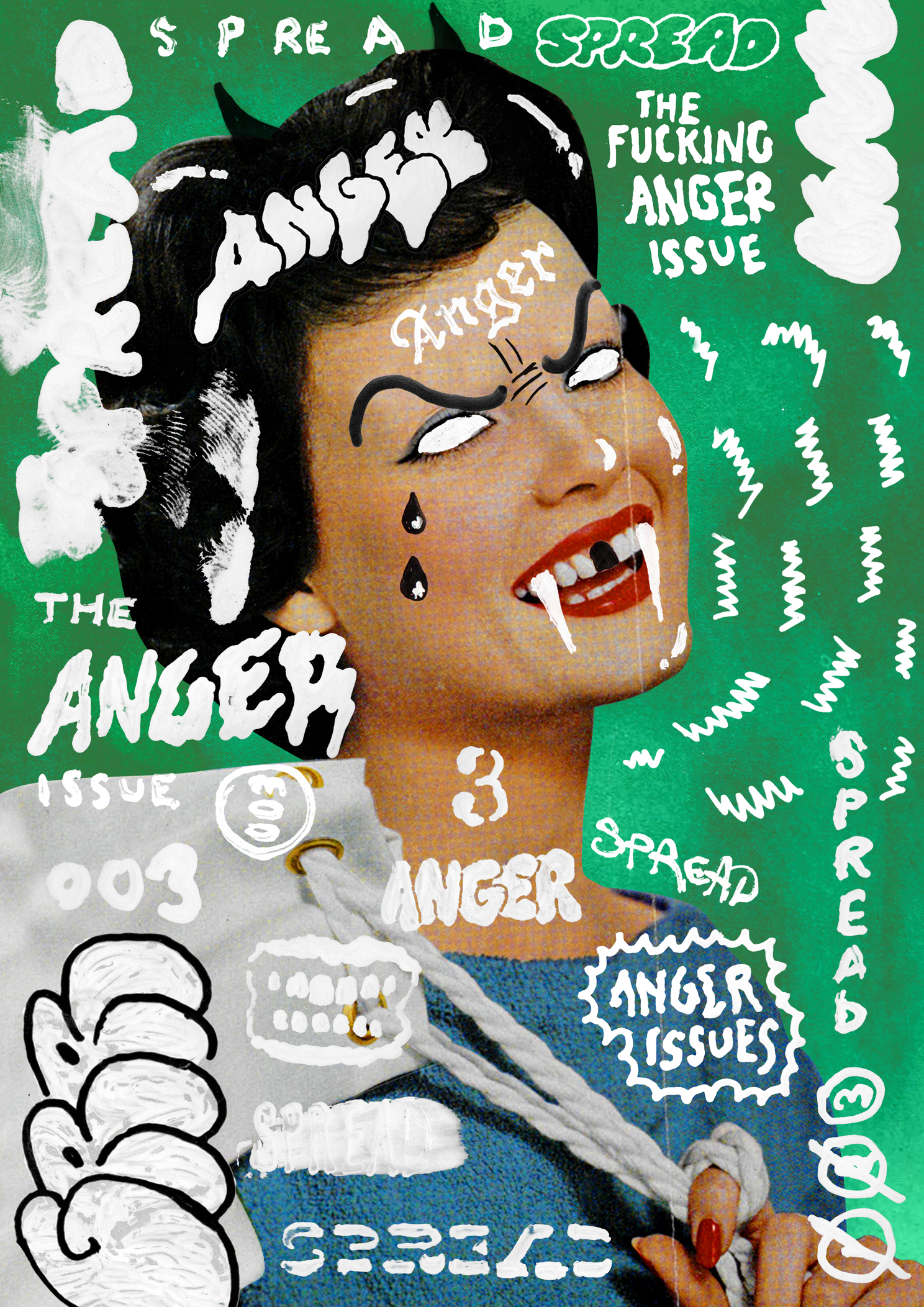