It has come to that anticipated time of year again, when The Galway Youth Orchestra hosts their annual Christmas concert. At the Black Box Theatre this Saturday December 16 at 8pm, the GYO will play the much loved work by Howard Blake, ‘The Snowman’.

As the longest established community orchestra in the West of Ireland, the GYO has been bringing members of the local classical music community together for thirty-five years. What began in the early eighties, by a woman called Máire Ní Dhuibhir, has become a colourful and varied history of community playing, for both young and adult musicians. This Saturday, conductors Joanne Cater, Peter Berrill, John Fleming, and Michael Dooley, will lead the orchestras through a programme that showcases both the talent and hard work of the GYO players. Singer Daniel Ryan will join them for the feature performance of the ‘The Snowman’.

Enthusiasm, hard work, and people, give the GYO life

The GYO is made up of four orchestras: the Junior Orchestra; the Intermediate Orchestra; the Senior Orchestra; and the Jazz Orchestra, each of which will be playing on the night. Within these groups are a bunch of eclectic players that come together each week to play music and to practise in the lead up to events like this. And keeping all of these sounds together are the experienced conductors.

But it’s what happens behind the instruments that keeps the GYO ticking away smoothly every year. Doing the essential organising, book-keeping, instrument hire, and event management for the GYO is a group of voluntary committee members. They make sure that every new semester, and every new year of the GYO begins and ends successfully. A moment of appreciation for Carmel Garrett, Denis Kiely, Alibhe Hughes, Johnny Creaven, Anne Walshe, Paul Ezergaillis, Nuala Murphy, and Hatatip Walshe.

In 2007, the GYO celebrated its twenty-five year anniversary. The history of the GYO was issued in a book which commemorated all those who were involved right from the beginning. It included a special message from then president Mary McAleese, as well as messages from former minister for Arts, Sport and Tourism TD John O’Donoghue, The Irish Association of Youth Orchestras, former Mayor of Galway City Niall O’Brolchain, and Chairperson of the GYO Anne Walshe.

I remember playing with the GYO when I was younger. I played with with them for several years, and took part in concerts just like the one that’s on this weekend. I was in primary school when I joined and I started as a violin in the junior orchestra. Each week at practice there were lots of people – at least twenty-five or thirty players. We had a great conductor, Rosina Joyce, who would guide us through our pieces bit by bit. And we would be concert ready within a few months. It’s a game-changer for any musician to be on the other side of the concert experience, and especially as a very young player, you see your playing in a different light. It’s also spiritually uplifting to have the work you’ve put in acknowledged by others.

When you’re practising in a group like this, you don’t just play as a whole every time and eventually sound better. Within that time frame your section is given individual attention by the conductor until you’ve all got that one thing right. Sometimes individual players are given that attention. As a musician, you learn a lot. Not just about the notes on the page. You also learn how to play in front of others, and with others. The sounds of the other instruments also become familiar – be it a horn on the other side of the room or a cello in bar twenty-seven.

You count better, because nobody wants to be that person playing during a rest. When you’re given the opportunity to play loudly and with all the energy you can muster, you learn to give it. Even if it takes time. And when you need to hear a pin drop, you learn to make it happen. I still remember our conductor Joanne Cater actually dropping a pin on the ground during one of our practices to make sure that we had it (and we did hear the pin drop). On top of everything, you also give some great pieces of music the opportunity to be played, and heard.

Beyond the music, there’s more to playing in a community orchestra than improving your musical ability.

I suffered from terrible social anxiety when I was young. Going up to new people and speaking to them was always extremely difficult, and for a good while during our lunch breaks at GYO I didn’t speak to anyone. Then one day during break, I went over to another violin player and introduced myself. And we hung out every week after that. Looking back on it now I can see what a huge moment that was. It’s a moment that wouldn’t have happened without without the GYO. Speaking to people became much easier because we were sharing a common experience that we could talk about.

It’s that shared experience which makes it easy for everyone to become more connected to each other. The greatest thing about community orchestras is the fact that they provide the opportunity for social inclusion to everyone that takes part. You don’t have to feel separate from other people because you’re part of a team. It’s music, it’s fun, and sometimes it makes you laugh.

What do orchestras mean for our community?

What has happened over the last few years is that this experience has become less sustainable. This winter, RTÉ announced that it was reviewing its orchestras and a number of players will be dropped by next year. In 2016, Irish orchestras weren’t given space in government agenda or party policies. An article in the Irish Times from this year speaks about the urgent need for experienced, professional players for local orchestra groups, and a “shrinking market” for these musicians. In a 2010 review of orchestral provisions in Ireland, The Arts Council recommended that local venue owners, festivals, and promoters work with orchestras to help support their growth and build their audience. Here in Galway, the musical quilt of our city is rich and varied. But we need to ensure that we don’t lose important parts it.

This Saturday, the GYO will be sharing what they love with the local community. It’s great when people come together, and even better when others come to show their support for it. The concert takes place at 8pm at the Black Box Theatre, and tickets are €10, or €8 with concessions. They can be bought through the Town Hall Theatre website. 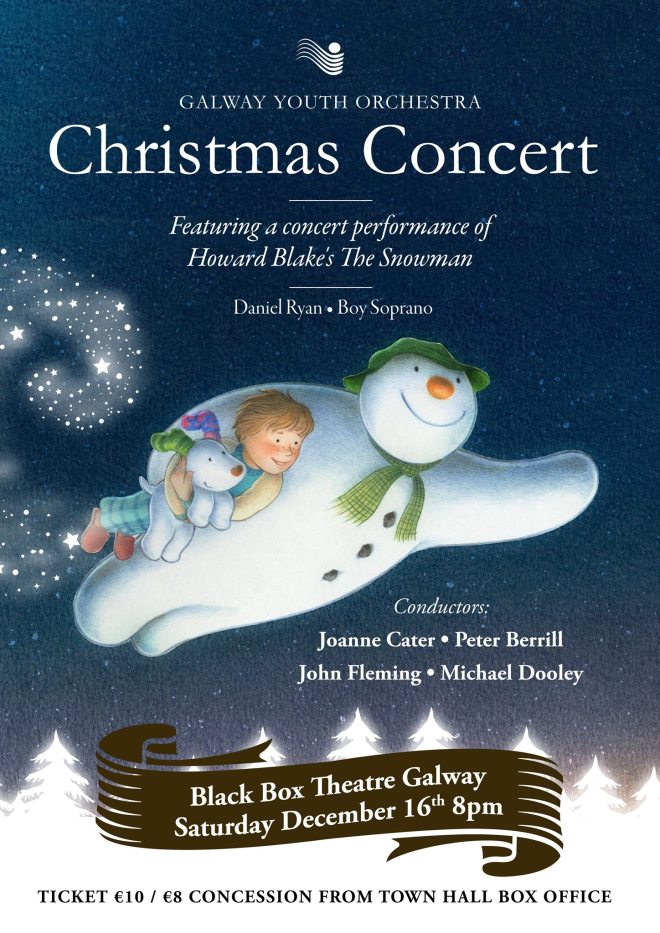 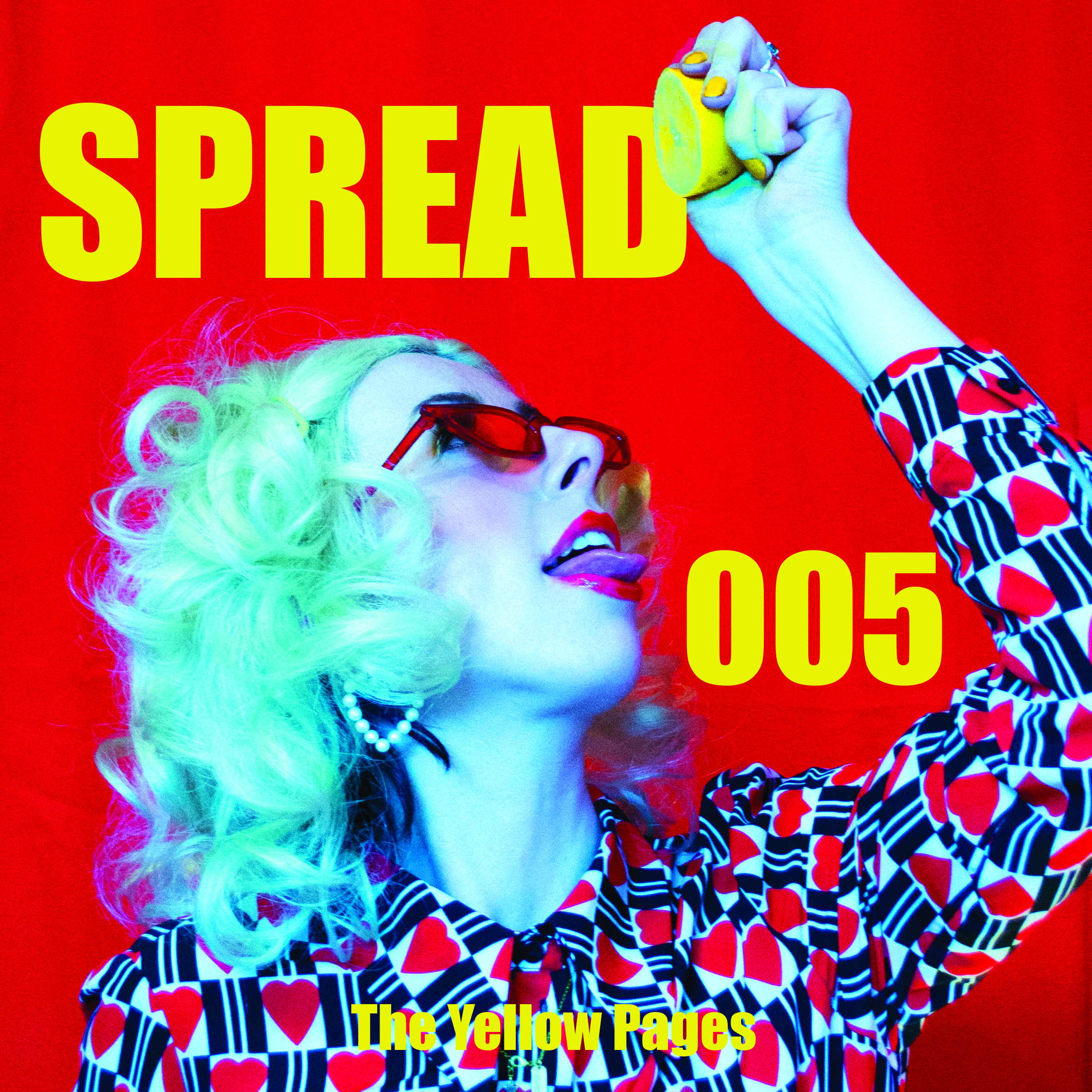 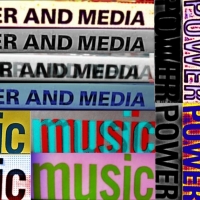 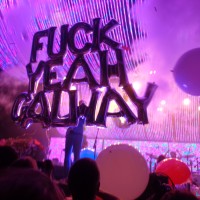 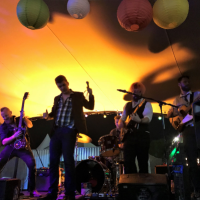